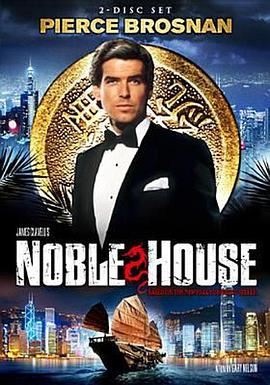 Ian Struan Dunross is chairman of Struan &am ; Com any, the oldest and largest of the British-East Asia trading com anies. To the Chinese, that also makes him "Tai-Pan" ("su reme leader") of the "Noble House". Unfortunately, with his ower, he inherits ancient romises, dark secrets, and dee financial roblems on a small island full of eo le, who want to see Struan fall, so they can become the Noble House. Dunross' worst enemy is the vicious Quillan Gornt, a lesser tai- an, and he's doing everything in his ower to bring the Noble House to ruin. Drawn into the fight between Gornt and Dunross, is an u start American billionaire, who tries to gain a foothold on the Hong Kong market, and has made a deal to steal something that will give him ower, even over the Noble House. Unfortunately, that something has fallen into the hands of a owerful Chinese overlord. "Everybody was watching (and cheating on) everybody." Who will succeed in the end? 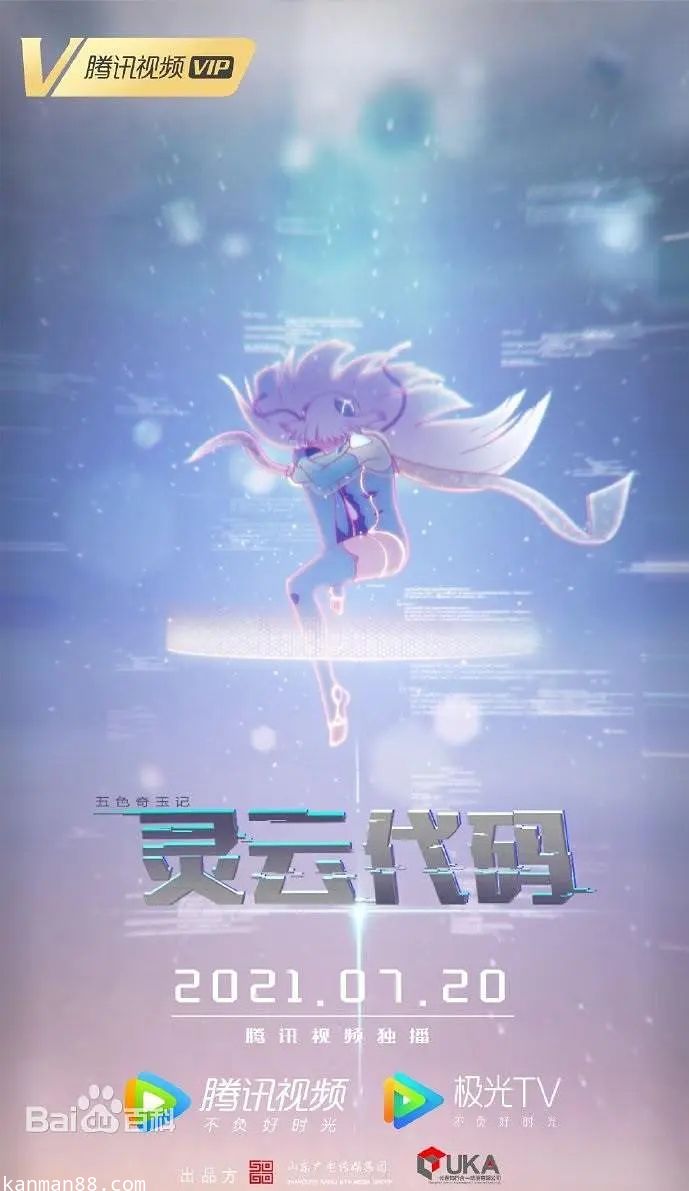 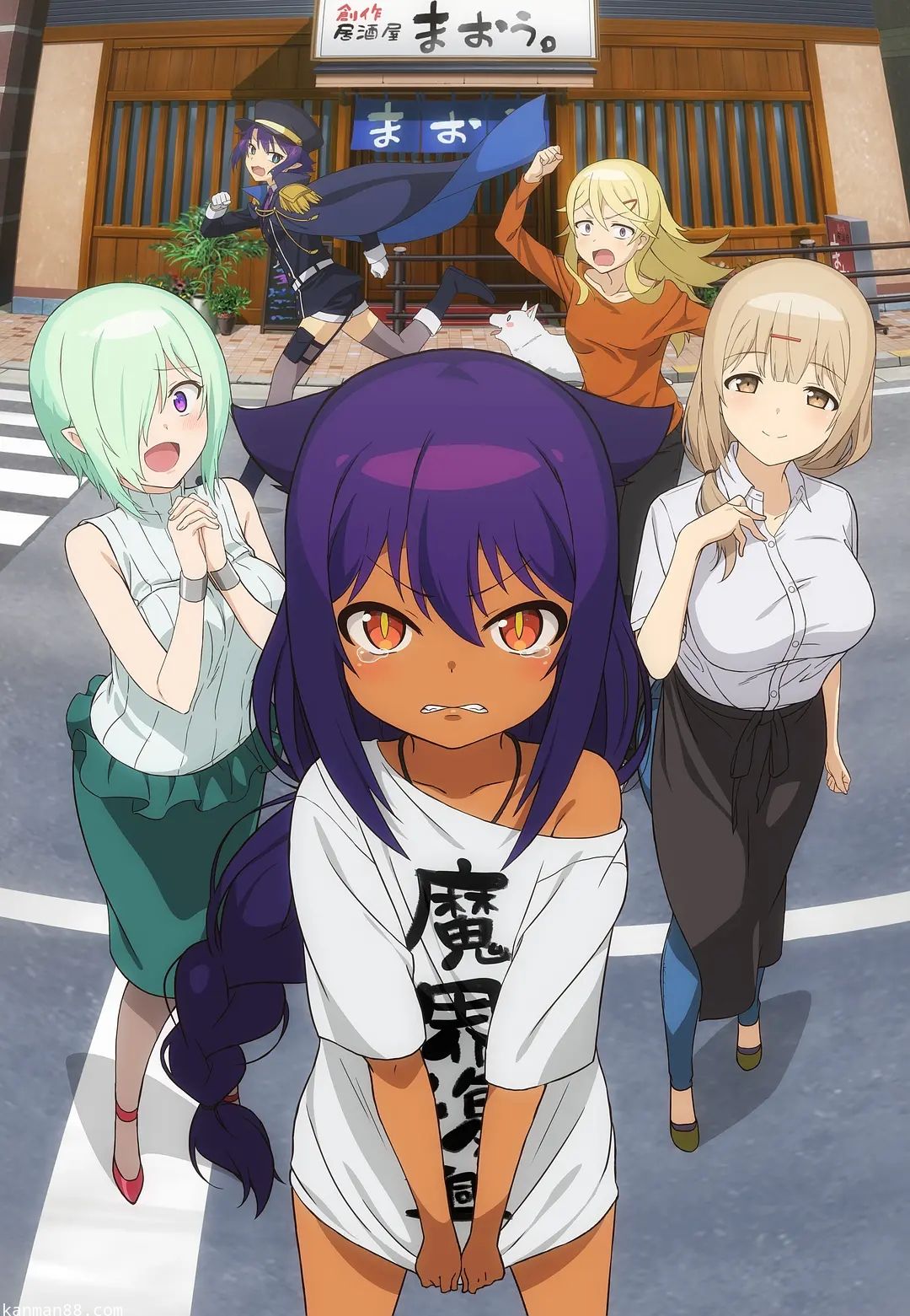 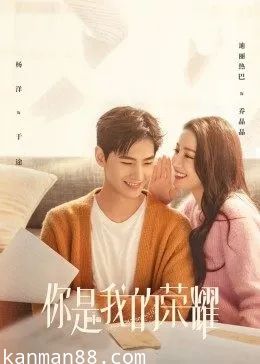 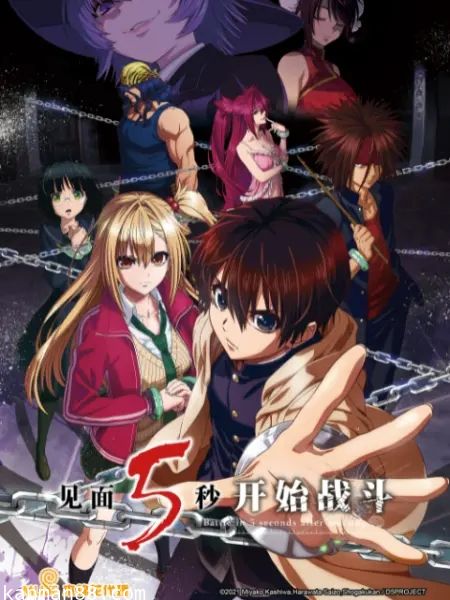 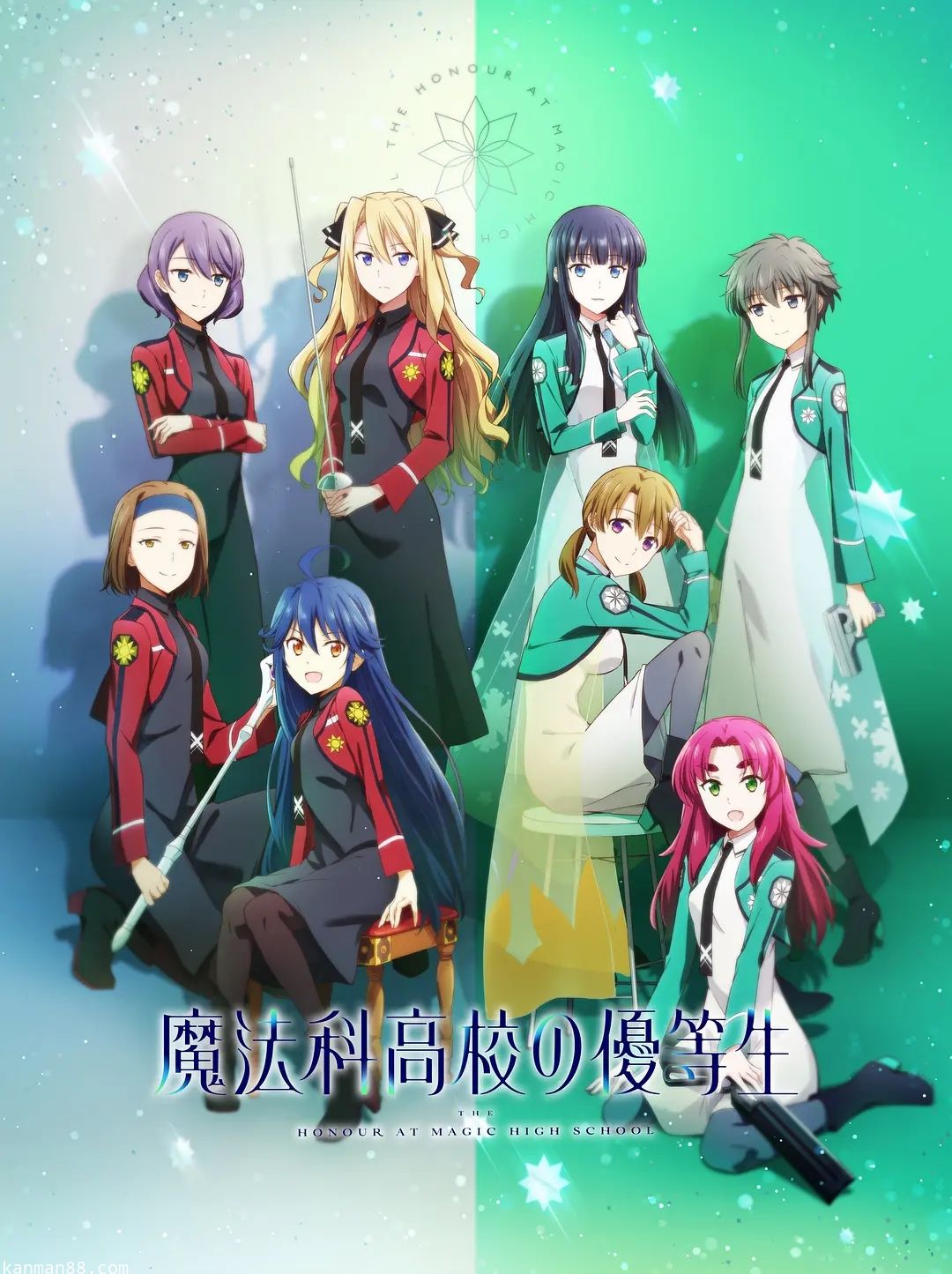 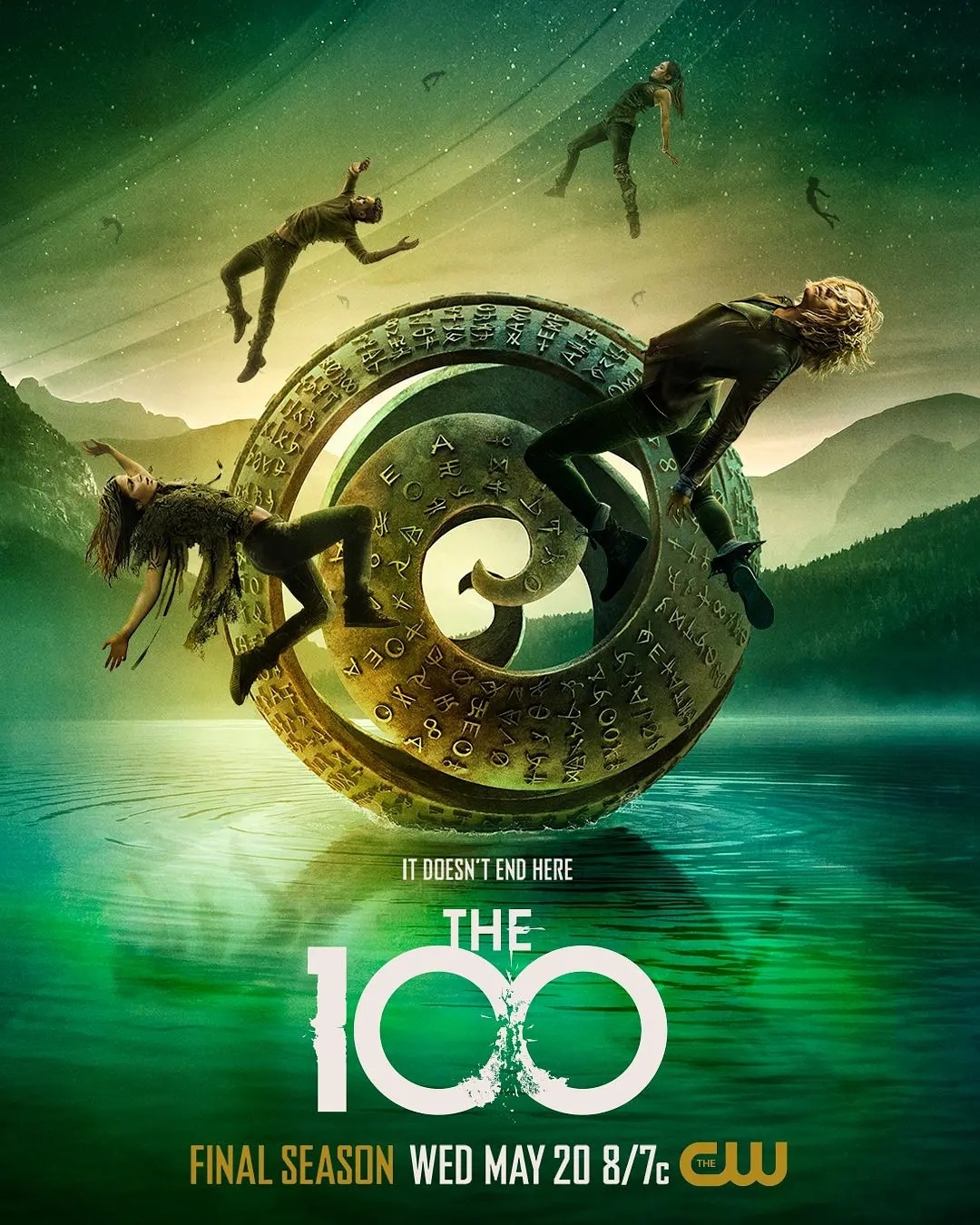 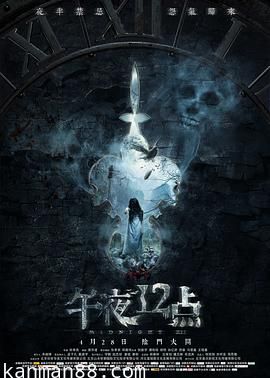 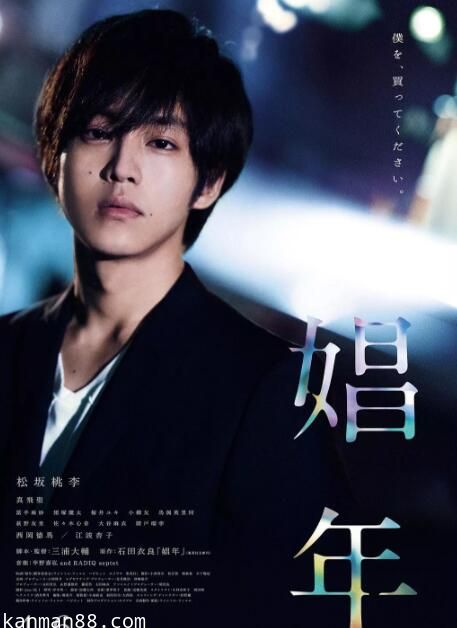